President Trump Says The 2nd Amendment 'Will Never Be Repealed' 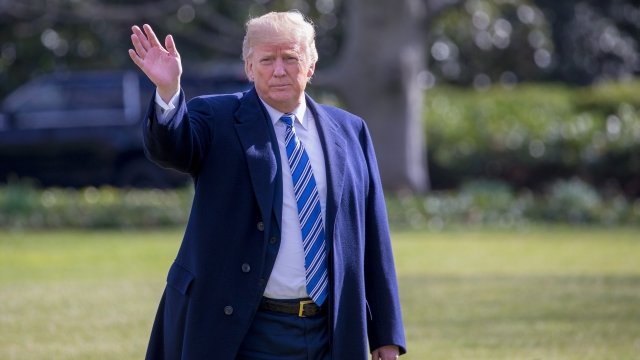 Trump said in a tweet Wednesday that the amendment "WILL NEVER BE REPEALED."

He added, "As much as Democrats would like to see this happen, and despite the words yesterday of former Supreme Court Justice Stevens, NO WAY."

In the piece, Stevens said he wants to get rid of the Second Amendment. He wrote that a repeal "would do more to weaken the N.R.A.'s ability to stymie legislative debate and block constructive gun control legislation than any other available option."