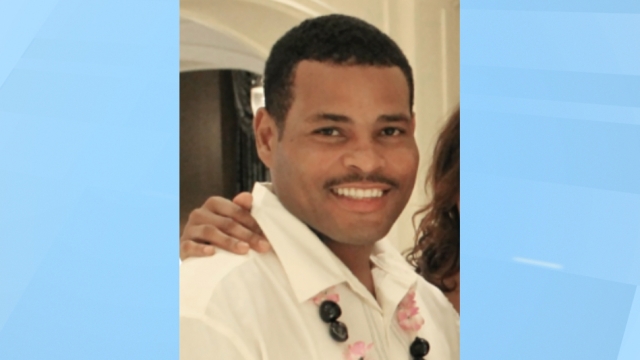 SMS
Trooper Talks Of Beating, Choking Ronald Greene In Audio
By Johannah Grenaway
By Johannah Grenaway
October 1, 2020
It's the most direct evidence to emerge yet after troopers initially blamed Greene's death on injuries from a car crash at the end of a chase.
SHOW TRANSCRIPT

The Associated Press obtained a graphic 27-second audio clip of a Louisiana state trooper implicated in the 2019 death of a Black man, Ronald Greene.

It's the most direct evidence to emerge yet after troopers initially blamed Greene's death on injuries from a car crash at the end of a chase. Greene's family has maintained the crash wasn't serious enough to kill him and that troopers are covering up the real cause of Greene's death. State Police later acknowledged there was a "struggle" with troopers who were trying to arrest him.

Master Trooper Chris Hollingsworth, a White man, died himself last week in a single-car crash hours after he learned he had been fired for his role in the Greene case. In the audio clip, Hollingsworth is heard recounting the May 2019 arrest. He's heard talking about beating and choking Greene while on the phone with a colleague.

He said: "I beat the ever-living f--- out of him" and "choked him ... trying to get him under control." The trooper continued: "We finally got him in handcuffs when a third man got there, and the son of a b---- was still fighting. ... He was spitting blood everywhere and all of a sudden he just went limp."

Louisiana State Police did not dispute the recording's authenticity.

The long-simmering case has now become the subject of a federal civil rights investigation. Greene's family has filed a wrongful death lawsuit as well. The family attorney said, "It is shocking that this evidence has been withheld for over a year." He called on state officials to immediately release the full footage.

Additional reporting by Jim Mustian of The Associated Press.