Trillions Of These Are Flying Through Your Body Right Now 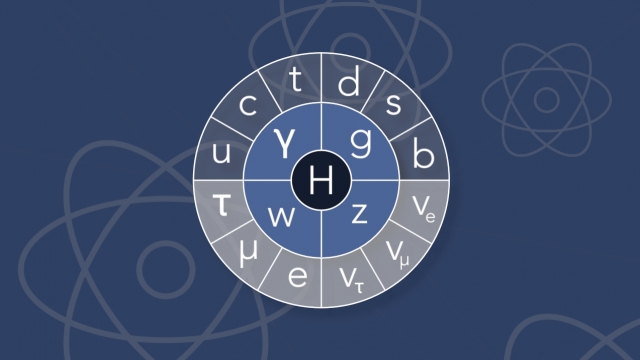 SMS
Trillions Of These Are Flying Through Your Body Right Now
By Evan Thomas
By Evan Thomas
August 12, 2016
Hundreds of trillions of elementary particles are flying around — and through you — every second.
SHOW TRANSCRIPT

The particles of the standard model are the smallest bits of matter we know of. They make up everything, go everywhere — they're even flying through you right now.

Some of them, like neutrinos, are so small that 100 trillion pass through the space within your atoms every second — and most of them keep going right through the planet.

You encounter one sextillion photons per second, most of them from our sun. This includes visible light and ultraviolet radiation, which is why you wear sunscreen.

SEE MORE: Data Suggests There's Probably Not A New Particle Like We Thought

Muons come from cosmic rays and pass through you at a rate of close to 300 per second. They make up about 5 percent of all radiation you get in a year.

And while we still don't understand them the way we do the particles of the standard model, scientists estimate billions of dark matter particles pass through your body every second. They're a very tiny source of radiation and don't appear to do any harm.