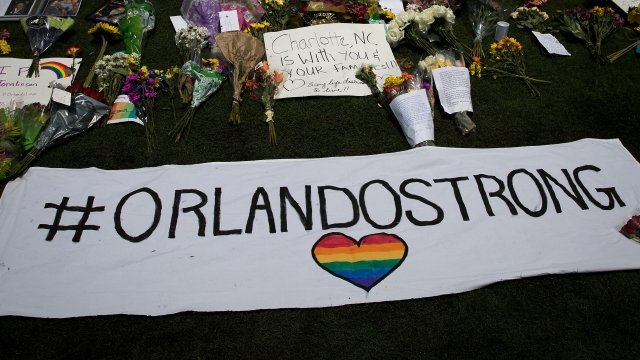 SMS
Trial For Pulse Nightclub Shooter's Wife Begins
By Katie Cammarata
By Katie Cammarata
March 1, 2018
Noor Salman is on trial for charges of aiding and abetting the support of a foreign terrorist organization and obstruction of justice.
SHOW TRANSCRIPT

The trial of Noor Salman, the wife of the Pulse nightclub shooter, starts Thursday, and it could answer some long-standing questions about the attack that killed 49 people.

Salman is charged with aiding and abetting the support of a foreign terrorist organization and obstruction of justice. She could spend the rest of her life in prison.

So here's what you need to know: Prosecutors say Salman signed a statement saying she knew what her husband was doing when he left for Orlando. They also say she went with him to case the nightclub and helped him with a cover story. 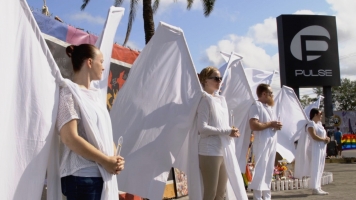 Her attorneys say the statement was a result of hours of interrogation and that she signed it so she could go home. They also say she was in a violent relationship and was forced to help him.

The trial is expected to last for weeks.