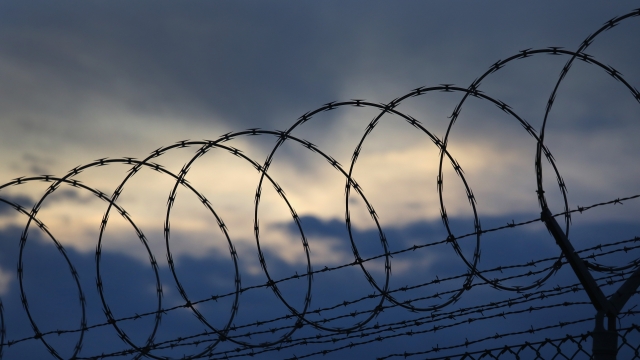 A long-awaited trail date has been set for five men charged with plotting the Sept. 11, 2001 terrorist attacks.

According to a military Trial Scheduling Order released on Friday, the trial is set to take place at the U.S. Naval facility in Guantanamo Bay, Cuba. Among those charged is the alleged mastermind.

U.S. authorities captured him in Pakistan in 2003. He and the other four men have been charged with war crimes punishable by death.

The trial is set to begin on January 11, 2021, but several defense attorneys told NPR that date is unrealistic because Guantanamo isn't prepared to host a trial of such global interest.