US Treasury Secretary Moves G20 Away From Avoiding Protectionism 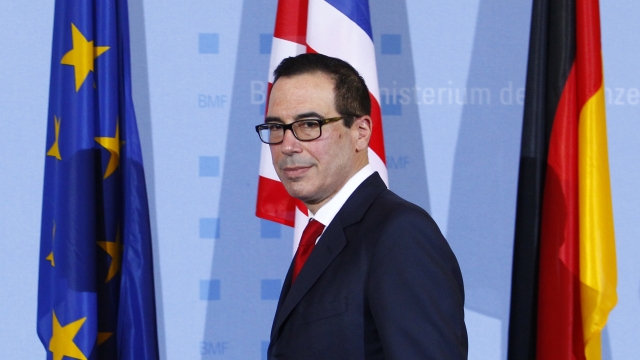 At a G20 finance meeting, the world's largest economies got a taste of what the Trump administration's "America First" agenda would look like.

U.S. Treasury Secretary Steven Mnuchin pushed for the G20 to abandon last year's pledge to "avoid all forms of protectionism."

On the economic spectrum, protectionism is the opposite of free trade. Protectionist policy attempts to shelter local businesses and workers from international competition through tariffs, import quotas and subsidies.

The "Group of 20," commonly abbreviated as G20, includes 19 countries and the European Union, which represent a majority of the global economy.

"The president is interested in making sure that our agreements are reciprocal, that they're fair, and they're reflective of making sure the American worker is at, at least, the same playing field," Mnuchin said. 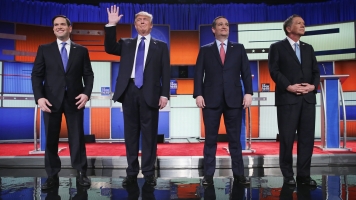 The final agreement made at this meeting lacks any mention of protectionism.

The agreement isn't binding; members can only pressure others to abide by it. The G20 summit with each country's government leader will be held in July in Hamburg, Germany.