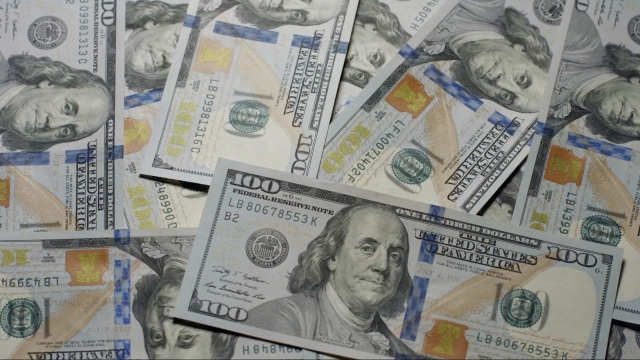 The Treasury Department wants to ask Congress for $500 billion to send out direct payments to individual Americans starting next month. It's part of a $1 trillion proposed stimulus package meant to put money into the economy, which has been affected by the coronavirus pandemic.

Americans would get two checks from the government under this proposal: One sent on April 6 and one on May 18. Each payment would be the same amount, according to the proposal. The amount individuals receive would be based on their income and family size.