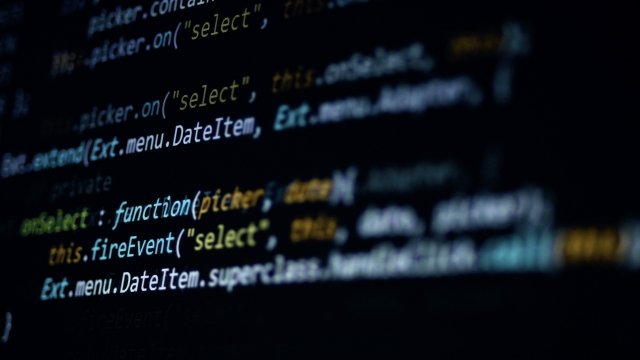 The Treasury Department announced on Thursday that it sanctioned a man identified as Park Jin-hyok and the North Korean agency that employed him — Chosun Expo Joint Venture. The Justice Department also unsealed related criminal charges against Park.

The Treasury Department said Park "engaged in significant activities undermining cybersecurity" on behalf of the North Korean government or the ruling Workers' Party.

The department says Park was part of a conspiracy behind several cyber attacks, including the 2014 attack on Sony Pictures Entertainment, the illegal transfer of $81 million from Bangladesh Bank in 2016 and the 2017 "WannaCry 2.0" ransomware attack.

As a result of the sanctions, Park and Chosun Expo Joint Venture's assets in the U.S. have been frozen.

The Treasury Department said in a statement that North Korea has "demonstrated a pattern of disruptive and harmful cyber activity."