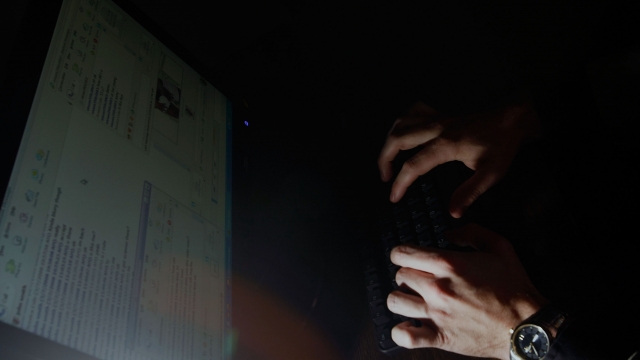 The U.S. Treasury Department is easing some of the cybersanctions against Russia. 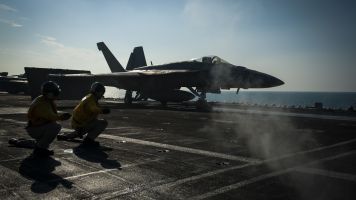 US Says It's Not Working With Russia In Syria — Yet

Easing the sanctions will let American companies make small transactions with the FSB to gain permits and other certifications needed to import tech products into Russia.

Trump has said he might eventually cut the most recent Russian sanctions. For now, all other sanctions remain in place.