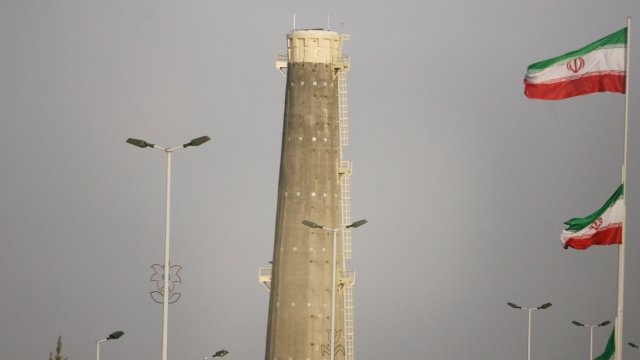 According to a statement from the Treasury Department, the sanctions target five Iranian individuals linked to Iran's Revolutionary Guard Corps and ballistic missile programs.

The announcement came the day after U.S. Secretary of State Mike Pompeo threatened to impose even tougher sanctions on Iran if the country doesn't make some major changes.

During a speech Monday, Pompeo called for a stronger nuclear deal with Iran. And he detailed a list of requirements the Trump administration believes should be included in the new agreement.