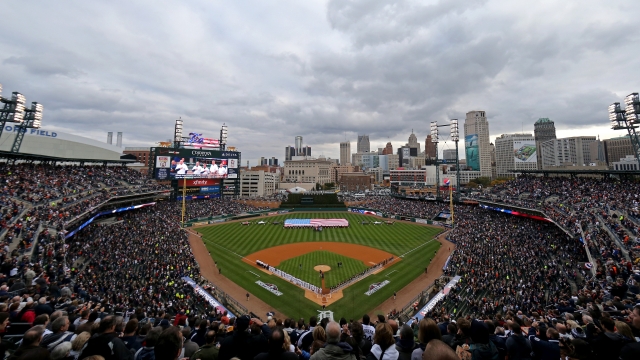 Less than two weeks into the 2019 season, the Trump administration has revoked a deal between Major League Baseball and the Cuban Baseball Federation.

The deal was meant to prevent Cuban players from having to defect — and in some cases risk their lives — to play baseball in the U.S. MLB and the federation struck the deal in December and released the names of 34 Cuban players who would be able to sign with MLB clubs just a few days ago. The agreement was supposed to run through the 2021 MLB season, but the administration reportedly said Monday that the deal is illegal.

The agreement allowed players to accept 100 percent of a signing bonus, and MLB had to pay an additional 25 percent of those bonuses to the Cuban Baseball Federation as a release fee. It would also require players to pay income tax to Cuba.

The Treasury Department said MLB would have to apply for a specific license in order to make those payments.

The talks that led to the agreement started under the Obama administration, which worked to re-establish relations with the country.

In a statement Monday, MLB said, "We stand by the goal of the agreement, which is to end the human trafficking of baseball players from Cuba."