Trayvon Martin's Mother: 'Don't Give Up' Fight For Justice 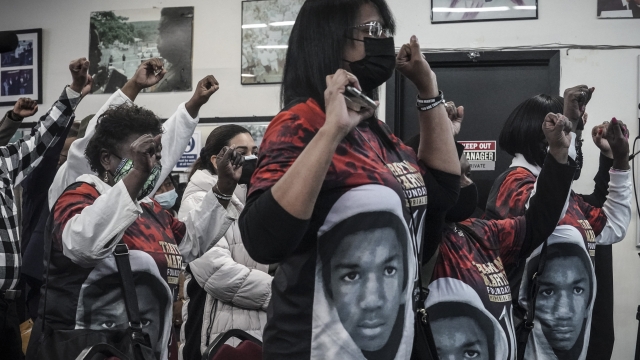 The shooting refocused attention on race and justice in the United States.