Traveling Into Deep Space May Be Bad For The Gut 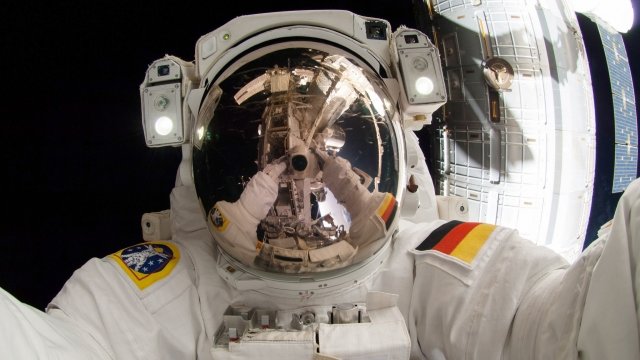 SMS
Traveling Into Deep Space May Be Bad For The Gut

By Andrea Gonzales
October 3, 2018
Researchers at Georgetown University Medical Center say astronauts in deep space may be at high risk for tumors in their GI tracts.
SHOW TRANSCRIPT

A new study funded by NASA suggests traveling deep into space for an extended period of time could significantly harm a person's gastrointestinal tract, causing long-term damage. Researchers at Georgetown University Medical Center say the study raises concerns that astronauts will be at high risk for tumors in their stomachs and colons.

The study exposed mice to heavy ions to mimic the radiation found in deep space. Researchers concluded that the mice did not absorb nutrients properly and formed cancerous polyps. And, according to the director of NASA's Specialized Center of Research, the effects appear to be permanent.