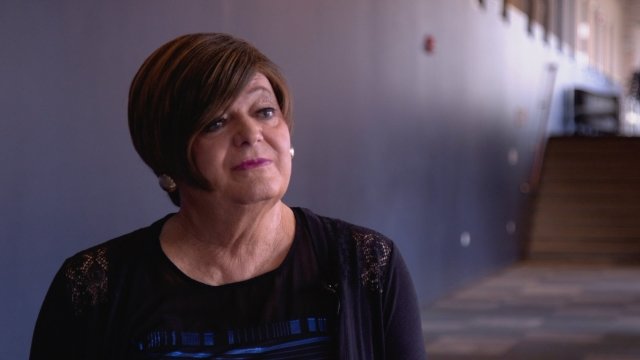 "Transgender people are Americans. And because they are, many feel a responsibility to help defend and support this country. I'm an honorably discharged military veteran. It was my great honor to serve," Sheridan explained.

President Donald Trump announced on Twitter that transgender service members can no longer serve in the military. 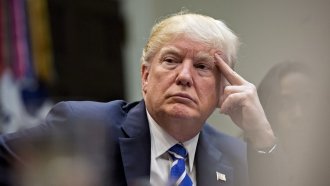 But dealing with adversity is just another day for Sheridan.

"The next step is simply to educate ourselves, organize and continue to resist in any way possible so we can build momentum, move forward, until we achieve full equality," she said.

Sheridan is the director of Trans Relations and Community Engagement at Chicago's Center on Halsted. She implements transgender awareness training services for major corporations, nonprofit organizations and federal government agencies, including the Equal Employment Opportunity Commission and the Department of Defense.

"What I try to do is get people to see each other as equally valid human beings. If you can give people factual information and put a human face on the issue, all of the sudden, the fear tends to dissipate. And when the fear goes away, then we can just start to treat each other like normal folks," Sheridan said.

According to a 2015 National Transgender Discrimination Survey, transgender Americans are four times more likely to have a household income under $10,000 and are twice as likely to be unemployed.

The National Center for Transgender Equality said one in four transgender people have lost a job due to bias. 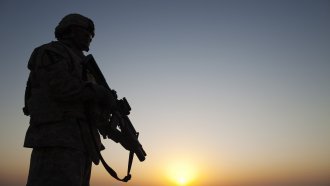 And transgender people of color had an unemployment rate of four times the national average.

Discrimination causes almost 1 in 5 transgender people to experience homelessness at some point in their lives.

The military said it will let transgender people continue to serve until the White House officially changes the guidelines.