Transgender People No Longer Banned From Openly Serving In US Military 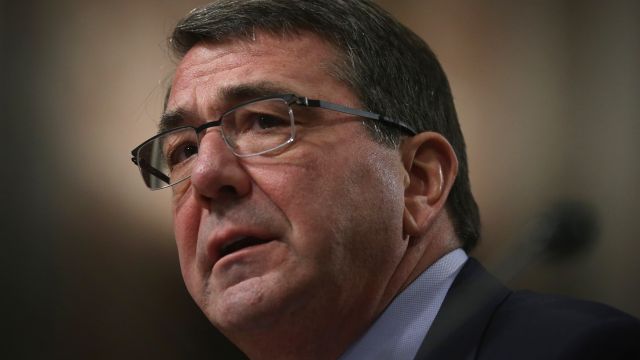 In 2011, the military dropped its "don't ask, don't tell" policy, allowing gay, lesbian and bisexual people to openly serve, but it did little for those who identified as transgender.

The changes will be reportedly phased in over the course of a year, and Carter says he's confident the implementation won't affect the military's readiness.

"Deliberate and thoughtful implementation will be key. I and the senior leaders of the department will be ensuring that all issues from that study will be addressed in implementation," Carter said.

According to the RAND corporation, which studied transgender people in the military, 2,450 of the 1.2 million active-duty members of the military are transgender. Other estimates put that number as high as 15,000.

This video includes clips from CBS and the Department of Defense and images from Getty Images.