For The First Time, A Transgender Child Actor Will Be On TV 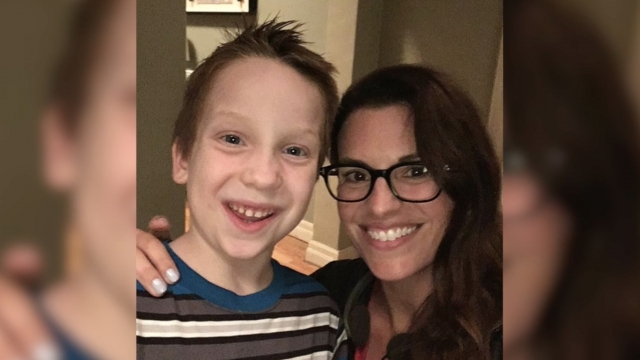 Meet Jackson Millarker. He's an actor who's transgender, and he's starring in this week's episode of "Modern Family."

"I would not be unhappy were I the last cisgender male to play a female transgender on television," Tambor said.

GLAAD's most recent "Where We Are on TV" report found there were only seven transgender roles on scripted shows last season — none of which were on the five major broadcast networks.

But only some of those seven characters are played by actors who are transgender.

And we're not surprised "Modern Family" is bucking tradition. After all, its characters have always pushed the boundaries, so why should its casting be any different?