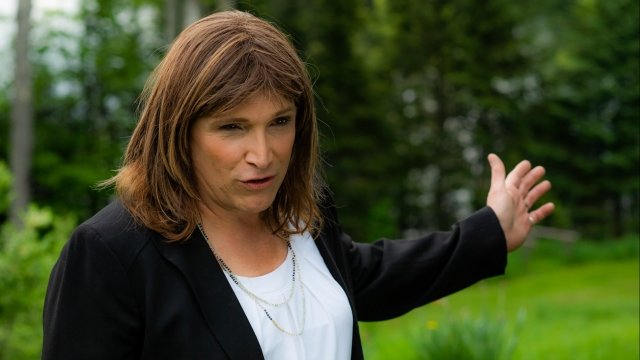 Christine Hallquist is now the first transgender candidate for governor to be nominated by a major political party.

She won Vermont's Democratic gubernatorial primary Tuesday with just over 40 percent of the vote.

Hallquist is one of more than 400 LGBTQ candidates running for office in 2018.

She'll next face off against Republican incumbent Gov. Phil Scott in November.