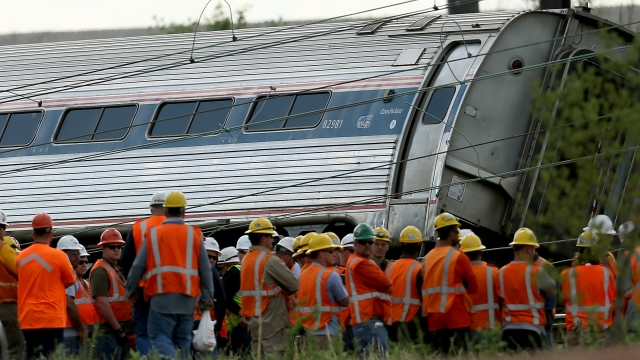 Anonymous sources told outlets the train's engineer might've been distracted by radio communications when he took a curve going 106 mph in a 50 mph zone and derailed last May. Eight people died and more than 200 were taken to area hospitals.

These reports are still unofficial. The NTSB is expected to formally announce the probable cause of the crash on Tuesday.