Traffic Jams Are Pesky, But Scientists Say They Know How To Stop Them 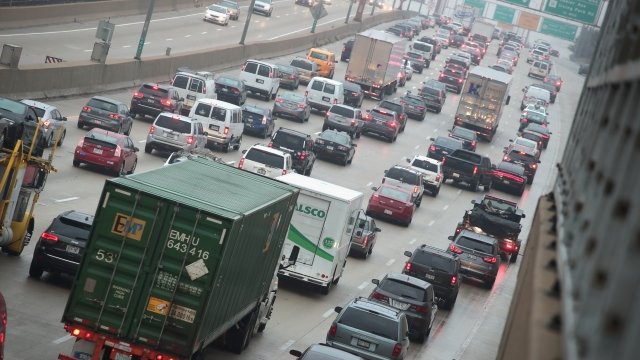 SMS
Traffic Jams Are Pesky, But Scientists Say They Know How To Stop Them
By Tyler Adkisson
By Tyler Adkisson
July 3, 2017
Is it possible to avoid a traffic jam? According to some scientists, it's all about giving your neighbors some room on the road.
SHOW TRANSCRIPT

A record number of Americans are traveling for Independence Day this year, so watching bumper-to-bumper traffic is probably as inevitable as watching fireworks.

But scientists, who sit in the same traffic as the rest of us, have studied how jams start and what we can do to stop them. They found that all it takes to create a standstill is one driver.

For instance, if someone slams on their brakes, drivers immediately behind that vehicle will likely slam on their brakes to avoid an accident. As more drivers slow down, the likelihood of coming to a full stop increases for individuals farther away from the original incident. 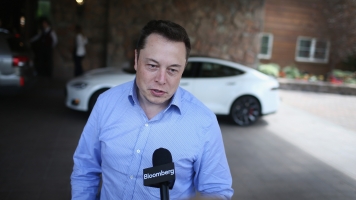 One MIT scientist suggested this would be less of a problem if drivers monitored how much space they give to cars in front and behind them. If vehicles have a fixed space, they can move more easily.

But creating or maintaining that fixed distance gets difficult when spacing gets tight. In one experiment, drivers were asked to drive in a circle at the same speed. It started off smoothly, but when one driver failed to maintain that uniform speed, a backup occurred.

In the future, autonomous cars could help, as they could be programmed to maintain certain distances from other cars. But until then, give your neighbor a bit of room on the road. You'll get home that much faster.