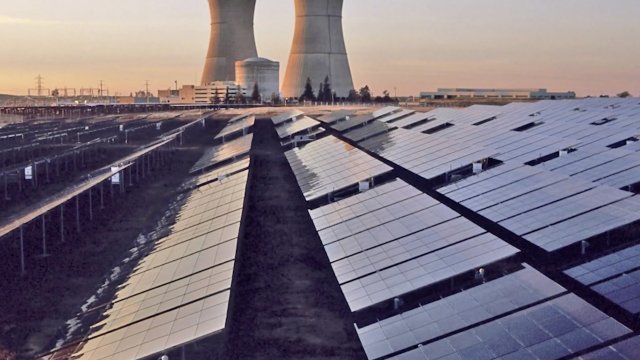 By Gabrielle Ware
October 31, 2017
That's after some solar companies complained they couldn't compete with cheap products from abroad.
SHOW TRANSCRIPT

U.S. trade officials are calling for tariffs on certain imported solar power equipment. But not many people are pleased with the plan.

The recommendation follows a ruling by the commission in September that said some imports are harming U.S. companies.

It was in response to a petition by U.S.-based companies Suniva Inc. and SolarWorld Americas in support of tariffs. The companies say cheap imports from countries like China hurt their businesses. 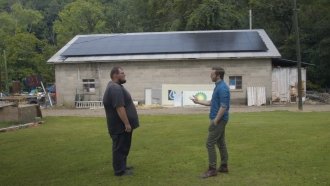 But Suniva called the trade commission's ruling "disappointing" and said the suggestions won't go far enough to fix the problem.

The solar industry is thriving; the number of U.S. solar workers grew 25 percent in 2016. Some credit solar panels' cheap import prices for the boom.

What happens next is up to President Donald Trump, and it's not clear what he'll do. His "America First" agenda could lead him to back the tariffs and prop up American industry. But he's also been skeptical of the renewable energy sector, preferring to support fossil fuels like coal.

The commission says it will submit its recommendations to the president by Nov. 13.