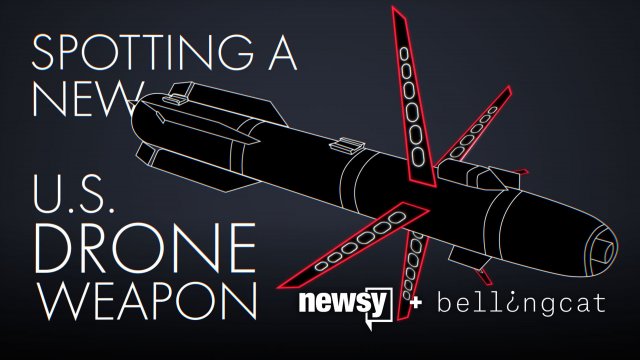 The R9X Hellfire missile is a rarely used U.S. weapon that uses extending blades as it impacts instead of explosions.

The AGM-114R9X Hellfire missile is a bold and bizarre new kind of weapon in the U.S. arsenal: The non-explosive missile features six extending blades meant to increase the likelihood of killing its intended target without causing civilian casualties. It could bring a new dimension to the debate over drone warfare and whether it can truly ever be free of collateral damage and human rights concerns.

Finding and analyzing images and video with our partners at Bellingcat shows us how it's being used, and how it could impact the future of American warfare.