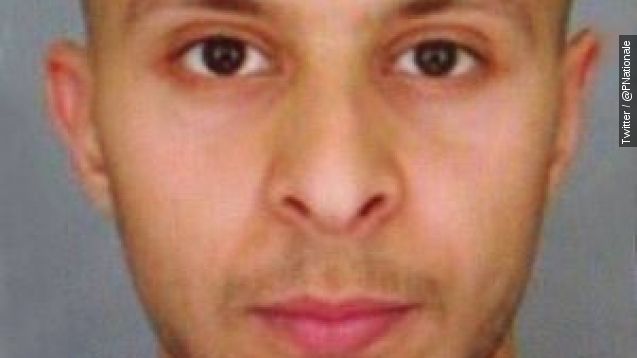 Belgian officials say they have found an apartment they believe one of the Paris bombing suspects visited shortly after November's deadly attacks.

As Europe continues to recover from the attacks, there are still two suspects that have not been found, including French national Salah Abdeslam. (Video via France 24)

Police say they found Abdeslam's fingerprints alongside explosive-carrying belts and traces of explosives in the Brussels apartment.

According to a Belgian prosecutor, the apartment was likely used to make bombs and potentially a planning site for the attacks. (Video via RT)

Because the apartment was allegedly rented under a fake name, there have been several people taken into custody to see if they can provide any information.