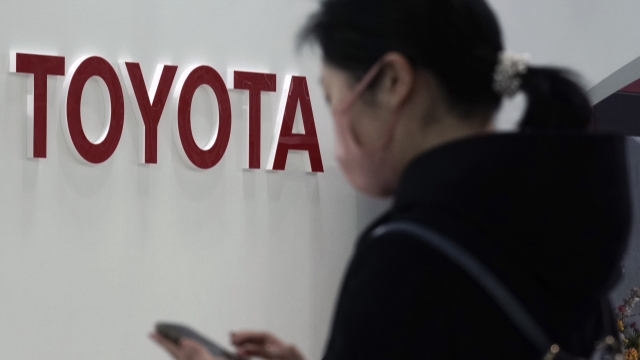 Japan's prime minister confirmed that Toyota will work to secure around 20,000 ventilators for the country as it deals with the coronavirus pandemic.

Japanese Prime Minister Abe Shinzo said Tuesday that the carmaker will help other companies gather materials to build the breathing machines, which have become critical amid the coronavirus pandemic.

He said Japan currently has 8,000 ventilators ready to use, but would like up to 15,000 more — including from foreign suppliers.

On Tuesday, Abe also declared a state of emergency in Tokyo as Japan neared 4,000 confirmed cases of the virus.

Shortages of medical equipment have impacted health care systems around the world. Last week, Toyota also announced its U.S.-based factories would produce face masks for hospitals around the country.