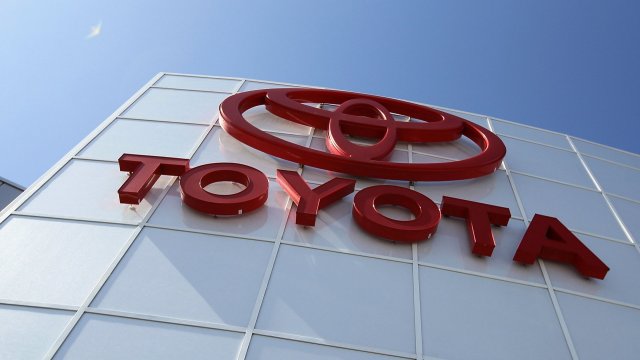 Toyota is recalling nearly 700,000 vehicles in the U.S. because of faulty fuel pumps.

Toyota says the fuel pumps could stop working, resulting in the vehicle stalling, which could "increase the risk of a crash."

The recall affects certain model year 2018 and 2019 Toyota and Lexus vehicles. In all, 23 models are included — 10 Toyota models and 13 Lexus models.

The company says it's investigating the issue and will develop a fix to repair the fuel pumps.

Affected vehicle owners should receive a notice in the mail by mid-March.