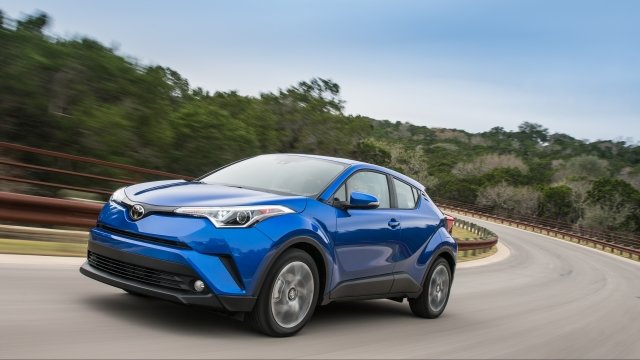 A defect in some Toyota hybrid vehicles could cause the cars to catch on fire.

To fix the electrical system issue, the Japanese automaker is recalling more than 1 million of its 2016-2018 model year Prius and C-HR vehicles.

The majority of the vehicles are being recalled out of Japan, but it does cover 192,000 Toyota Priuses sold in the U.S.

A Toyota spokesman said the company is aware of at least one vehicle that started smoking because of the defect. No one was reportedly injured in that incident.