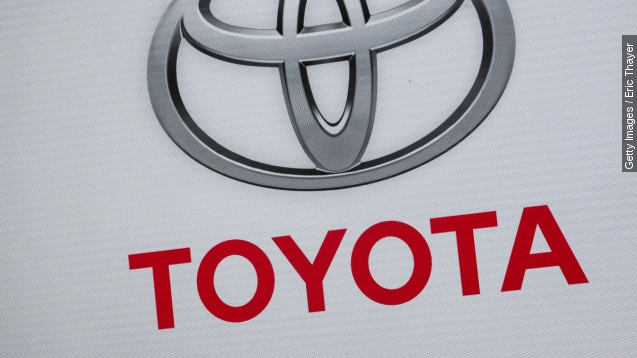 The Toyota Research Institute will use its locations in Silicon Valley and Cambridge to further robotics and autonomous driving research.

Toyota is getting into the AI game.

The company plans to establish the Toyota Research Institute to focus on the development of robotics, autonomous driving and artificial intelligence. (Video via Toyota)

TRI has three stated goals. Safety will reduce the risk of vehicle accidents. Accessibility will make the mobility of cars available to more people, "regardless of their demographics and physical challenges." Robotics will improve quality of life, especially for seniors still living at home. (Video via Toyota)

TRI will get two installations: one in Silicon Valley, and one in Cambridge, Massachusetts. Toyota has committed to a $1 billion investment over five years, along with the $50 million it's set aside to build AI research labs at MIT and Stanford.

This is a bit of a callback to when Xerox and IBM started up their own industrial labs in Silicon Valley. The New York Times calls it a "changing of the guard." Research momentum — especially for AI — went from manufacturers to Internet companies like Facebook and Google, and now it's coming around again. (Video via IBM)

Manufacturers — GE, Samsung and Toyota among them — are hiring left and right. Toyota is looking for some 200 engineers to help launch TRI. (Video via General Electric)

Toyota says TRI will "accelerate R&D" in the relevant fields, leading some to speculate its output will be more measured than that of the competition. (Video via Toyota)

Google, for example, is aiming for full autonomy in consumer vehicles by 2020. (Video via Google)

And Tesla's vehicles already sport some semiautonomous highway driving features like those Toyota is working on. (Video via Tesla Motors)

Toyota, for its part, doesn't want to take the human all the way out of driving. (Video via Toyota)

TRI project head Gill Pratt said, "We think that the feeling of amplified mobility that a car can give you … that’s something we want to preserve and enhance even more."

TRI will officially start up in January of 2016. (Video via Toyota)