Toyota Is Investing $500 Million In Uber For Driverless Cars 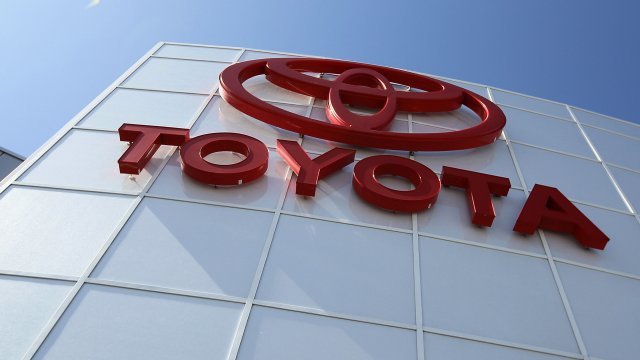 The two companies will work together to put Uber technologies into Toyota vehicles for Uber's ride-sharing service. Uber's CEO said the deal was a significant step toward having safe self-driving cars available on the company's network.

According to the Wall Street Journal, Uber has been attempting "to lower development costs and losses" after one of its autonomous vehicles was involved in a fatal crash this year.

Uber hired a new chief financial officer last week. Before then, the position had been vacant since 2015.