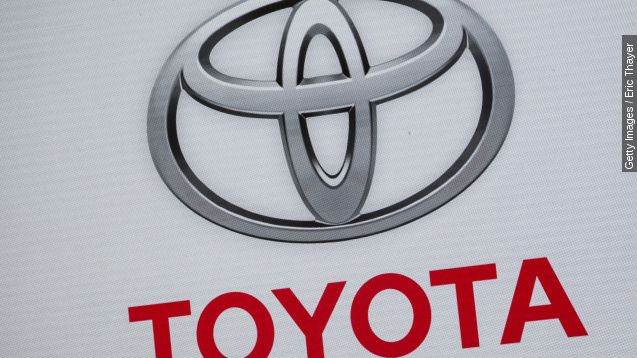 Just three months after making history as the first female executive at the world's largest car company, Julie Hamp is resigning as Toyota's chief communications officer after being arrested on drug charges.

Hamp was arrested June 18 after allegedly shipping oxycodone tablets to her Japan address from the United States. Oxycodone, a prescription painkiller, requires prior approval to be transported overseas, and it must be carried by the individual to whom it's prescribed.

Hamp told police she didn't know the substance was illegal to import, and at the time, Toyota President Akio Toyoda backed her up.

"We are confident however that once the investigation is complete, it will be revealed that there was no intention on Julie's part to violate any law."

But before the investigation could prove one way or another, Hamp resigned.

Toyota released a statement on Hamp's resignation, which says in part, "We remain firmly committed to putting the right people in the right places, regardless of nationality, gender, age and other factors."

Hamp's resignation is an unfortunate detour in Toyota's efforts, and more broadly the Japanese Prime Minister's, to increase women in leadership positions throughout Japan's business sector.

In April, Japan's Prime Minister Shinzo Abe wrote in a Bloomberg op-ed he plans to "increase the number of women in leadership positions to 30 percent by 2020."

Despite Hamp's resignation, Toyota says it is committed to promoting diverse employees to high-ranking positions. When Toyota promoted Hamp, they also promoted French national Didier Leroy to Executive Vice President making him the highest ranking foreigner in the company.