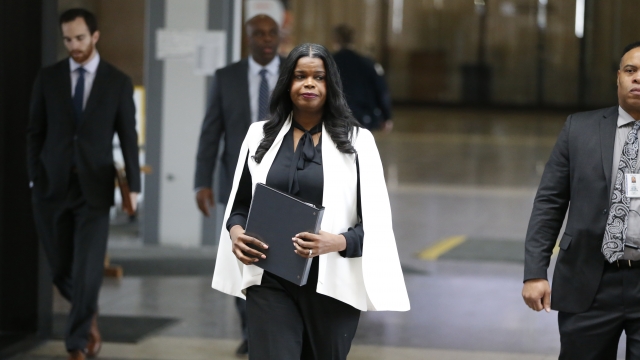 In a statement provided to CNN, Cook County State's Attorney Kim Foxx said: "Ensuring that I and my office have the community's trust and confidence is paramount to me, which is why I invited an independent review of this matter."

In March, the "Empire" actor was indicted on 16 felony counts for allegedly filing a false police report. He was accused of faking a hate crime. Smollett paid $10,000 in bail and promised to do community service. But a week after his indictment, Foxx surprisingly dropped the charges. What makes it more surprising is she said her office could have proved Smollett was guilty.

In a letter, Inspector General Patrick Blanchard said his office "will proceed with this review," but told CNN he doesn't know how long the investigation will take because he's never been asked by Foxx to do this before.

He said the report will be available for the public to see in one form or another after the review is over.