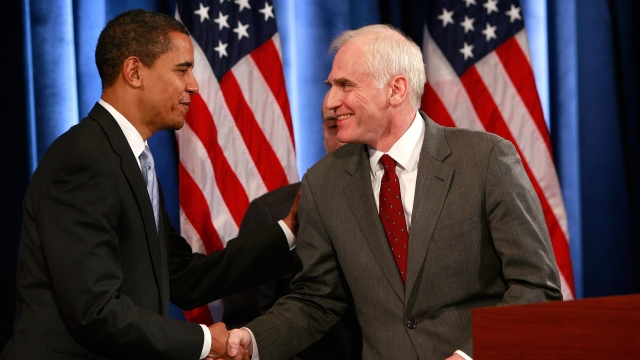 "We are totally committed to lifting the regulatory and tax burdens that are hurting American innovation and companies," President Trump said in his weekly address.

Trump's mission to strip away financial regulations may have just gotten a lot easier.

Federal Reserve Governor Daniel Tarullo announced he will retire in April, even though his term was set to continue until 2022.

Appointed by President Obama in 2009, Tarullo was in charge of enforcing regulations like the Dodd-Frank Act on banks.

Dodd-Frank came as a response to the massive global recession of 2009. It essentially forced banks to have more money in their reserves to insulate them from another big crash.

Since taking office, Trump has rolled back regulations on financial institutions and specifically targeted Dodd-Frank. Now, he gets to nominate Tarullo's replacement. 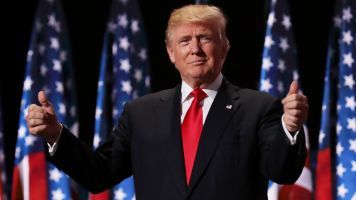 Bloomberg reports economic researcher Neil Dutta told his clients, "Someone with more lax attitudes on regulation is likely to come out of this. Buy banks — the dog is running without its leash on."

It looks like plenty of people took that advice. Stocks for financial funds gained as much as half a percent in the wake of Tarullo's announcement.