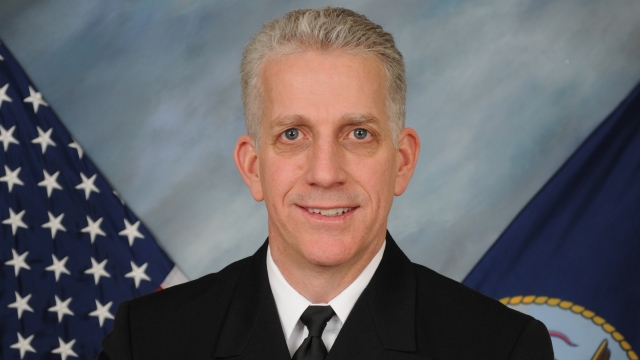 Nine high-ranking U.S. Navy officials have been charged with corruption and other crimes in a scandalous bribery case.

According to an indictment unsealed by the Justice Department, the officers are accused of taking bribes from Singapore-based defense contractor Leonard Glenn Francis, otherwise known as "Fat Leonard."

The DOJ says those bribes included "sex parties with prostitutes, extravagant dinners and luxury travel." And in exchange, the officials allegedly provided Francis with classified information.

Acting U.S. Attorney General Alana Robinson called the case a "a staggering degree of corruption," adding, "This is a fleecing and betrayal of the United States Navy in epic proportions, and it was allegedly carried out by the Navy’s highest-ranking officers." 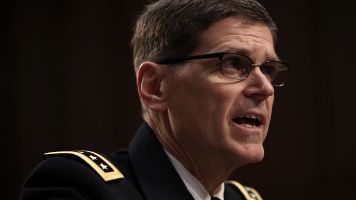 The indictment of these nine officers is part of a larger, yearslong investigation into Francis and his bribery operation. In all, 20 current or former Navy officials, Francis, and four other executives from Francis' company have been charged.

Thirteen of those charged have pleaded guilty, and some have already been sentenced. Most of those sentences include prison time, fines and restitution.