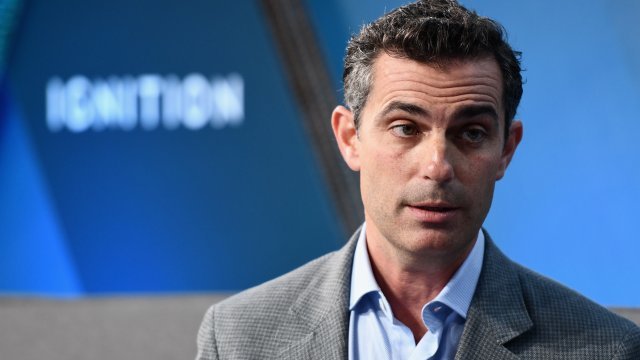 SMS
Another Top Facebook Executive Says He's Leaving The Company
By Gabrielle Ware
By Gabrielle Ware
August 22, 2018
Dan Rose is at least the fourth person in a top position to do so this year.
SHOW TRANSCRIPT

Dan Rose, one of Facebook's top executives, announced Wednesday that he was leaving the company.

He's at least the fourth person this year in a top position at Facebook to announce they're leaving.

Rose did not say his departure was related to recent data scandals involving the company. He said in a Facebook post he was leaving to be with his family, who live in Hawaii.

Facebook's former Chief Information Security Officer Alex Stamos, who was reportedly the first top executive to announce he was leaving after the Cambridge Analytica scandal, expressed specific concerns over how Facebook handles information security before his departure.