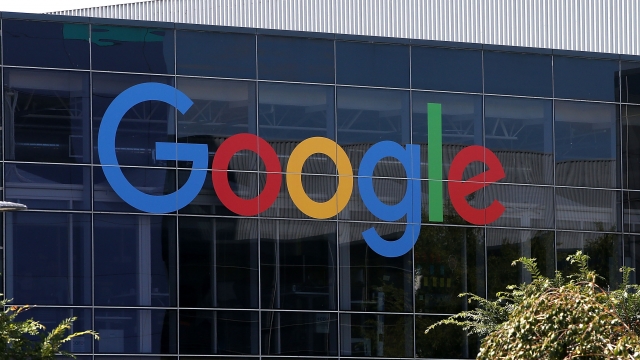 The European Court of Justice said there is no obligation under EU law for a search engine operator to implement the rule beyond the EU member states.

Europe's top court has decided Google doesn't have to apply the so-called "right to be forgotten" law around the world.

On Tuesday, the European Court of Justice ruled there is no obligation under European Union law for a search engine operator to implement the rule beyond the EU member states.

The law, which is also known as the "right to erasure," allows EU citizens to ask search engines like Google to delete "inadequate, irrelevant or no longer relevant" information about them.

The rule was established back in 2014. The next year, France's privacy regulator called on Google to do the same for global searches. But the tech giant argued the practice could be used as a tool for censorship in "less democratic" governments, and it's been fighting against the expansion ever since.

Google's senior privacy counsel applauded Tuesday's ruling. He said in a statement: "Since 2014, we've worked hard to implement the right to be forgotten in Europe, and to strike a sensible balance between people's rights of access to information and privacy. It's good to see that the Court agreed with our arguments."