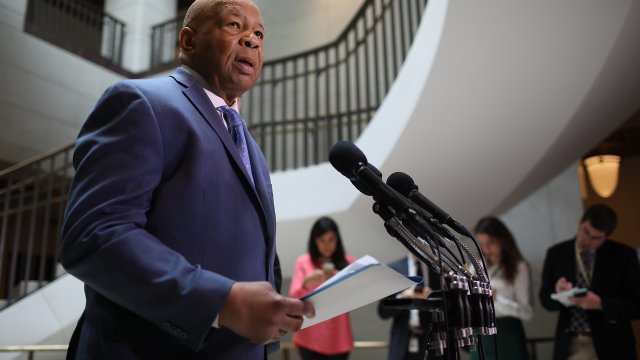 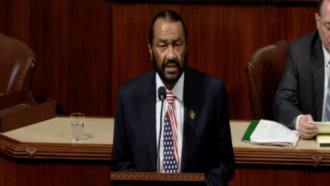 Cummings asked the committee to subpoena the White House for all documents related to Flynn, as well as subpoena Flynn's company and business colleagues.