Looks Like Tony Romo Is Trading His Helmet For A Headset 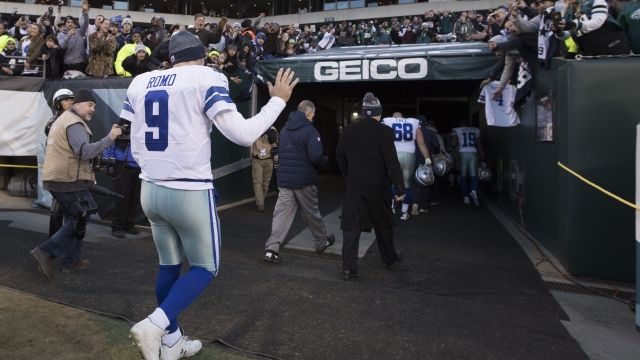 SMS
Looks Like Tony Romo Is Trading His Helmet For A Headset
By Ryan Biek
By Ryan Biek
April 4, 2017
Romo has a verbal agreement with CBS to be a commentator for the network, unnamed sources told ESPN.
SHOW TRANSCRIPT

It's been quite a career for Dallas Cowboys quarterback Tony Romo, but ESPN reports his playing days appear to be over.

The network cites insider sources who claim Romo has a verbal agreement with CBS to be a top commentator. 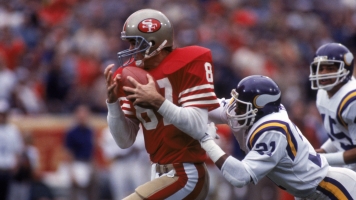 Dwight Clark 'Suspects' Playing In The NFL Gave Him ALS

But ESPN says Romo is leaving the game over health concerns. After his back injury last season, then-rookie Dak Prescott took the starting spot and exceeded expectations.

Romo is a pretty good golfer, so sources say he also might help CBS cover that later on.