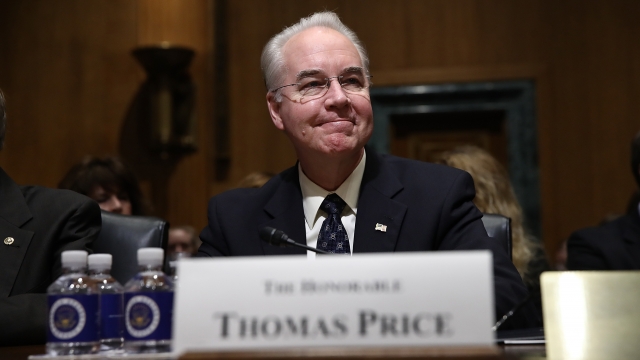 The Senate has confirmed U.S. Rep. Tom Price as the new secretary of health and human services.

After a debate that lasted until nearly 2 a.m. Friday, senators voted 52 to 47 to approve Price's nomination. Not a single Democrat voted in favor.

In his new position, Price will now be in charge of dismantling Obamacare, a top priority for both President Donald Trump and Republicans in Congress. 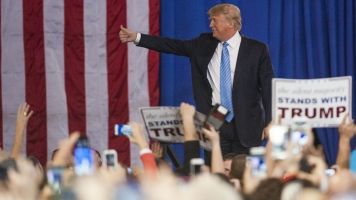 And that's one of the reasons many Democrats vehemently opposed his nomination.

"He seems to have no higher priority than to terminate health coverage for millions of people across this country," Sen. Jeanne Shaheen said.

Democrats say they also fear Price will make changes to Medicare and Medicaid. And they voiced concerns about lingering ethics questions over his investments.

Price previously worked as an orthopedic surgeon in suburban Atlanta and served as chairman of the House Budget Committee.