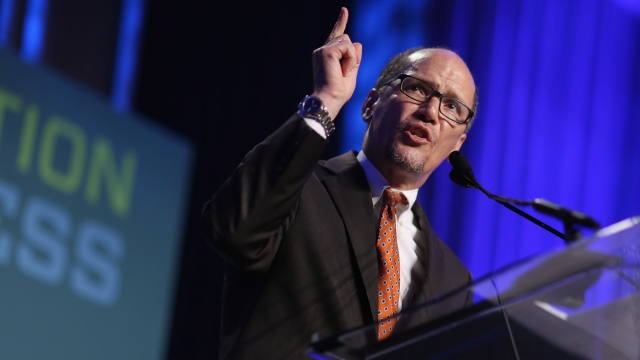 Tom Perez is the new chair of the Democratic National Committee.

Perez was labor secretary under former President Barack Obama and was considered to be one of his most liberal Cabinet appointees. Before that, he ran the Civil Rights Division of the Justice Department. He's a Hispanic-American and an advocate of labor unions, two demographics the party wants to secure before the 2018 midterm elections.

Perez points out that his party's message failed to overpower Donald Trump's during the 2016 presidential election. 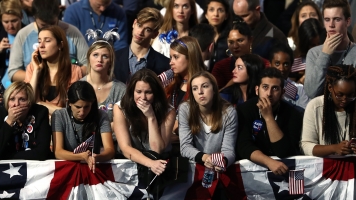 The New Democratic Party Chair Has A Tall Task Ahead

"We need a turnaround specialist because the Democratic Party needs to transform itself," Perez told The Washington Post. "It needs dramatic culture change."

Perez was one vote short of victory after the first round of ballots. He appointed his main competition, U.S. Rep. Keith Ellison of Minnesota, as deputy chair.

Perez won the second round 235-200. He is the first Latino to run a major U.S. political party.