After A Rough 2016, Democrats Are Cleaning House 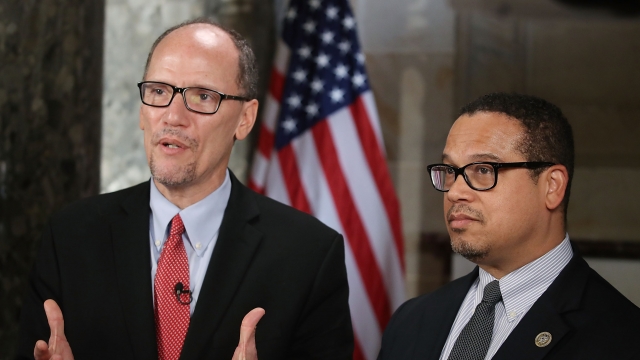 That might sound like a drastic move, but a spokesperson said, "This is longstanding precedent at the DNC and has happened during multiple chair transitions."

The party felt the need to shake things up after coming into 2016 with high expectations and leaving with greatly diminished power in the government.

Democrats gained a handful of seats in Congress, but not enough to overturn the Republican majority in both houses. 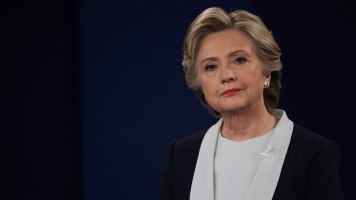