Tom Hanks Wants To Reunite Student With Her ID, Via Twitter 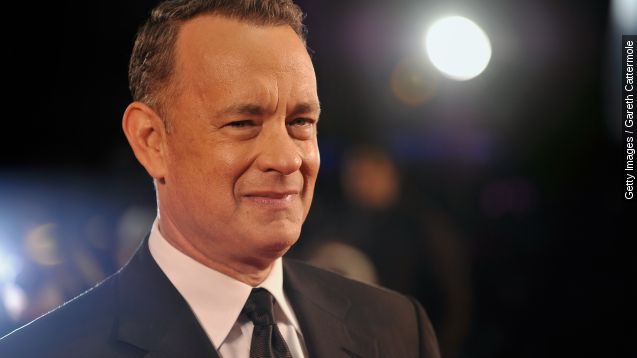 SMS
Tom Hanks Wants To Reunite Student With Her ID, Via Twitter
By Katie Link
By Katie Link
October 6, 2015
Tom Hanks is trying to reconnect a lost student ID with its owner. And of course, it's going viral.
SHOW TRANSCRIPT

If we didn't already love him enough, Tom Hanks has stolen our hearts once again. This time with a simple act of kindness.

Our favorite "castaway" is working to reunite a Fordham University student with her student ID. And he's using Twitter to make it happen. Anyone else see a potential movie script in the making? (Video via Warner Bros.)

Hanks tweeted a picture of the girl's ID Tuesday morning and offered to return it to her.

Although we should probably note, it could be a little weird to have your name and picture blasted out there by a major celebrity for everyone to see.

Hanks may just be paying it forward. Last March, he tweeted his thanks to a man who found and returned his credit card.

Like we said, there's got to be a movie plot here somewhere. Hollywood, give us a call.