Where In The World Is Tom Brady's Jersey? 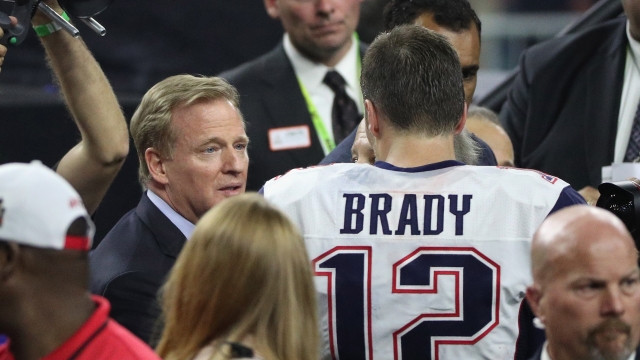 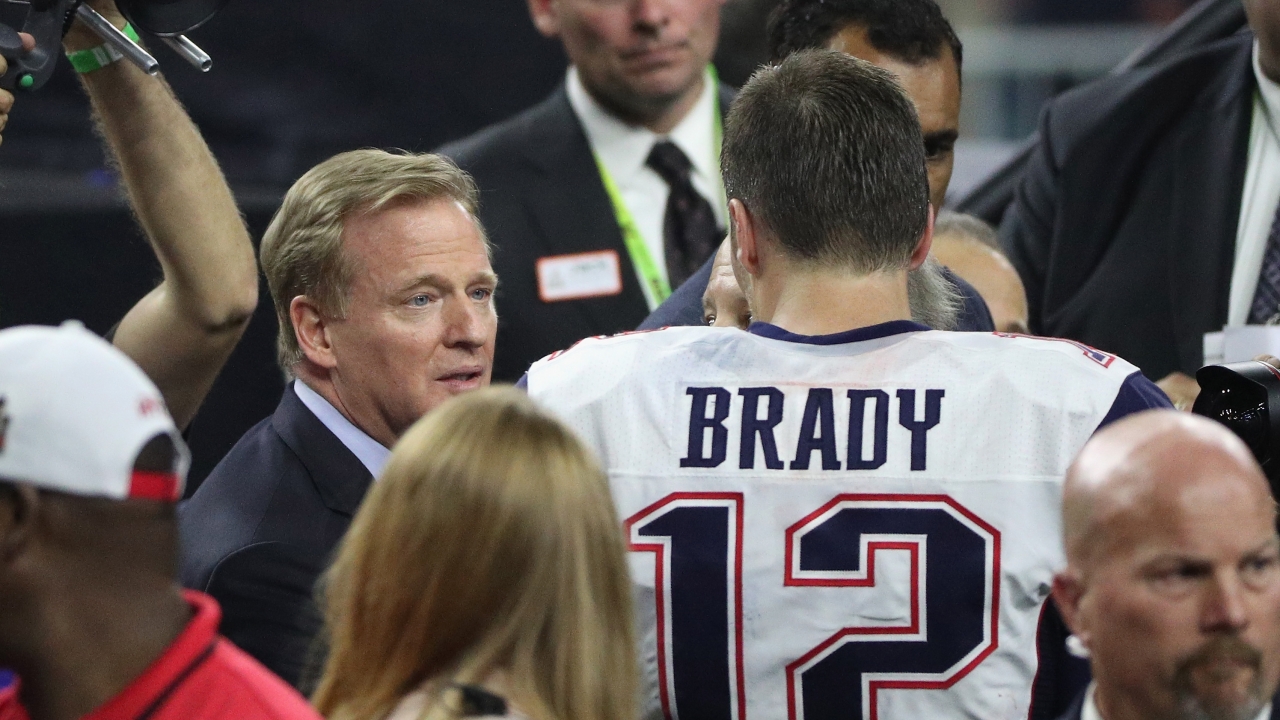 Tom Brady gained another Super Bowl ring this Sunday, but he also lost his jersey.

Hey can someone give Tom Brady his jersey back? #SB51 (via @danhanzus) pic.twitter.com/cv99qUW4XY

"Someone stole my game jersey," he told Patriots owner Robert Kraft. But who? And how? (I think we all know why.)

Now he's asking for your help:

Tom Brady on his missing jersey: "That's a nice piece of memorabilia. So if it shows up on eBay somewhere someone let me know." pic.twitter.com/1n8GlDmqO4

Yup, you heard it here, folks. If you see Tom Brady's jersey on eBay, let him know.