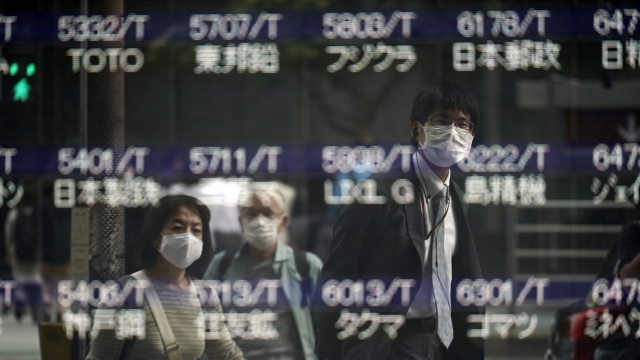 Trading on the Tokyo Stock Exchange came to an abrupt halt today in what is the worst outage ever for the world's third-largest market.

An unanticipated hardware failure caused the shutdown to occur and a backup device also failed, making it impossible to transmit data in the $6 trillion market.

This is the first time the market has faced a full-day suspension since it became fully electronic in 1999.

Japanese officials has called on the stock exchange to ensure this never happens again but said the market will reopen as usual on Friday.