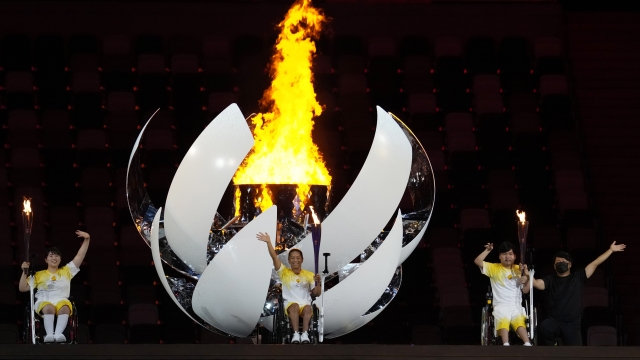 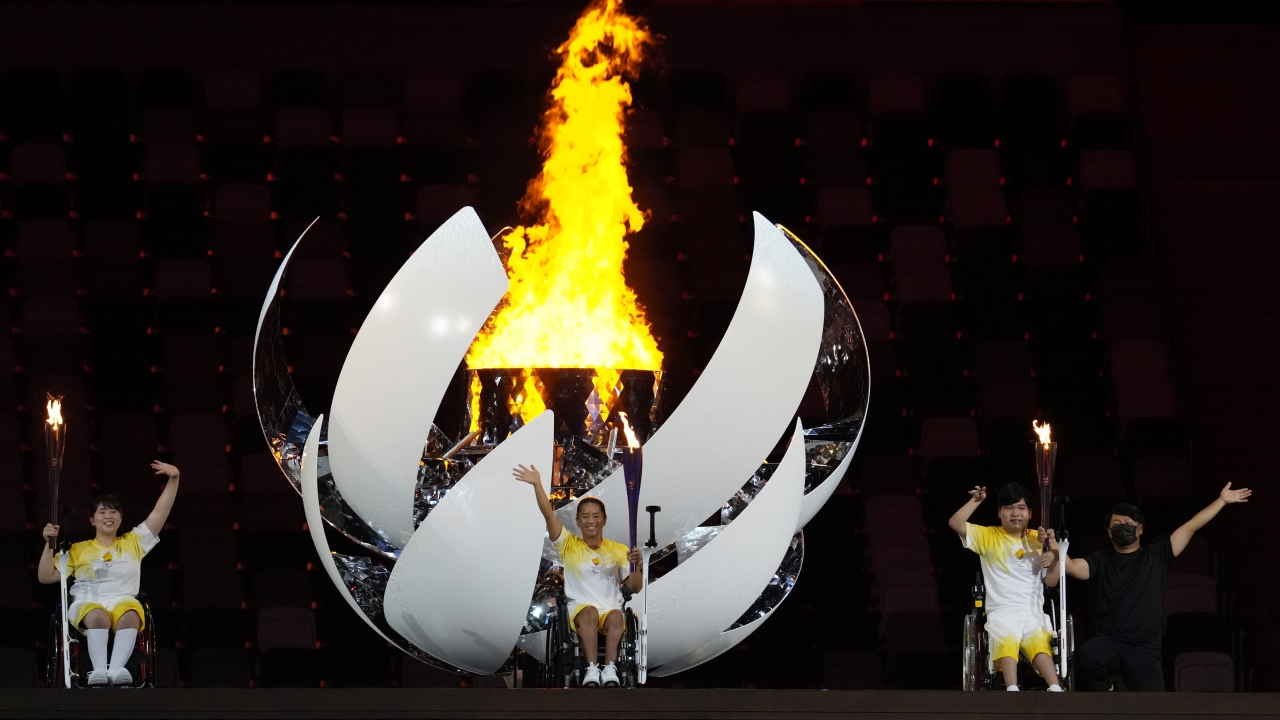 The Paralympics began Tuesday in the same empty National Stadium — during the same pandemic — as the opening and closing ceremonies of the recently completed Tokyo Olympics.

Japanese Emperor Naruhito got it all started again, this time under the theme “We Have Wings.” Among the few on hand were Douglas Emhoff, husband of U.S. Vice President Kamala Harris, International Paralympic Committee President Andrew Parsons and International Olympic President Thomas Bach.

It was a circus-like opening with acrobats, clowns, vibrant music and fireworks atop the stadium to mark the the start of the long parade of athletes.

“I cannot believe we are finally here,” Parsons said in his opening remarks. "Many doubted this day would happen. Many thought it impossible. But thanks to the efforts of many, the most transformative sport event on earth is about to begin.” 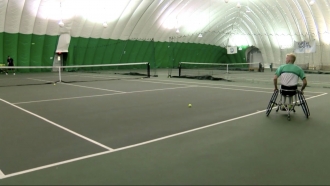 The opening ceremony featured the national flags of the 162 delegations represented, which included the refugee team. In addition, the flag of Afghanistan was carried by a volunteer despite the delegation not being on hand in Tokyo.

Tokyo and Paralympic organizers are under pressure from soaring new infections in the capital. About 40% of the Japanese population is fully vaccinated. But daily new cases in Tokyo have increased four to five times since the Olympics opened on July 23. Tokyo is under a state of emergency until Sept. 12, with the Paralympics ending Sept. 5.

Organizers on Tuesday also announced the first positive test for an athlete living in the Paralympic Village. They gave no name or details and said the athlete had been isolated.

The Paralympics are being held without fans, although organizers are planning to let some school children attend, going against the advice of much of the medical community.

Parsons and Seiko Hashimoto, the president of the Tokyo organizing committee, say the Paralympics can be held safely. Both have tried to distance the Paralympics and Olympics from Tokyo's rising infection rate.