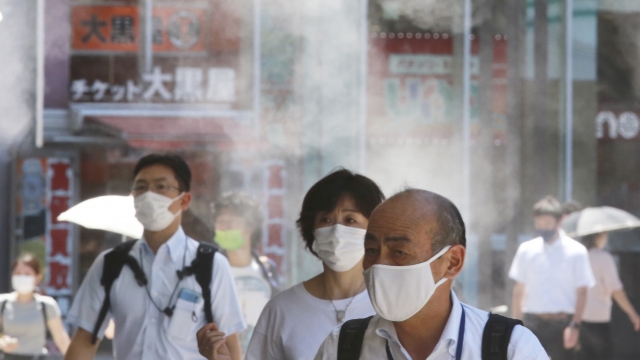 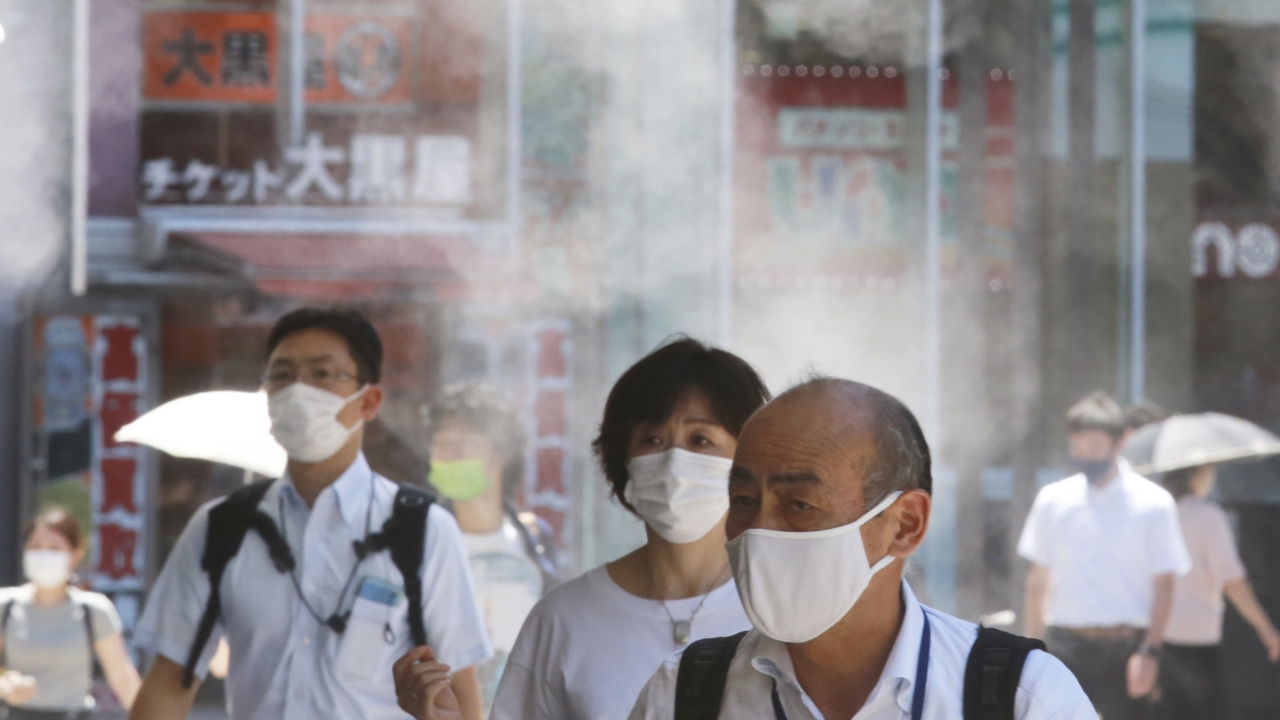 Tokyo reported 5,042 new daily coronavirus cases on Thursday, hitting a record since the pandemic began as the infections surge in the Japanese capital hosting the Olympics.

The additional cases brought the total for Tokyo to 236,138, about a quarter of the national total. Japan reported more than 14,000 cases on Wednesday for a total of 970,000.

Tokyo has been under a state of emergency since mid-July, and four other areas have since been added and extended until Aug. 31. But the measures, basically a ban on alcohol in restaurants and bars and their shorter hours, are increasingly ignored by the public, which has become tired of restrictions.

“We need to tackle the situation as we now have a stronger sense of urgency," Prime Minister Yosihide Suga told reporters, referring to Tokyo's new record exceeding 5,000 cases for the first time. “The infections are expanding at the pace we have never experienced before."

Suga, who has been criticized for insisting on hosting the Olympics despite the coronavirus spreading, says there is no evidence linking the surge in cases to the July 23-Aug. 8 Games. He urged people to firmly stick to the emergency requests and stay home despite the summer vacation.

Alarmed by the pace of the spread, some experts have called for a current state of emergency in Tokyo and five other areas to be expanded nationwide.

Instead, Suga on Thursday announced a milder version of the emergency measures in eight prefectures, including Fukushima in the east and Kumamoto in the south, expanding the areas to 13 prefectures. The less-stringent measures allow prefectural heads to target specific towns but cannot order business closures.

Suga also pledged to “prevent the further spread of the virus by firmly carrying out vaccinations.”

Experts say people are not cooperating because many feel less of a sense of urgency about the pandemic while the Olympics are going ahead and Suga’s government keeps issuing the same requests for people to stay at home.

Experts at a Tokyo metropolitan government panel cautioned that infections propelled by the more contagious delta variant have become “explosive” and could exceed 10,000 cases a day in two weeks.