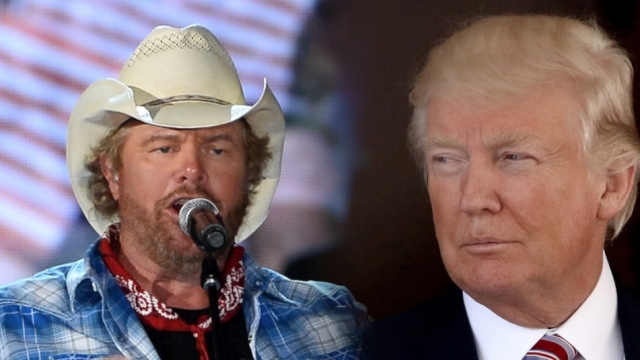 President Trump's first stop on his multi-country trip will be to Saudi Arabia.

"What President Trump is seeking is to unite peoples of all faiths around a common vision of peace, progress and prosperity," national security adviser Lt. Gen. H.R. McMaster said May 12.

And there, he may have some help promoting unity from an unlikely source — country music star Toby Keith.

Keith will perform Saturday night in Riyadh, according to a Saudi concert booking website. And in the spirit of unity, he'll be performing with a Saudi artist playing the lute. 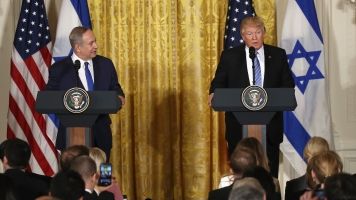 The concert, which was first reported by the Associated Press, is sold out. But the crowd will be different than what the "Beer for My Horses" singer is used to: only men can attend.

Keith, who sings about his love of red Solo cups, likely won't be drinking any alcoholic beverages from one.

Alcohol is banned in Saudi Arabia, which follows Islamic law.