'To Kill A Mockingbird' Pulled From Classrooms In Mississippi 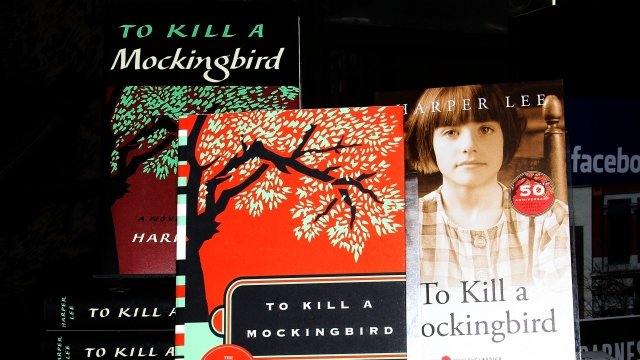 SMS
'To Kill A Mockingbird' Pulled From Classrooms In Mississippi
By Ryan Biek
By Ryan Biek
October 15, 2017
The book was reportedly cut from Biloxi Public Schools' eighth-grade curriculum over concerns with language used in the text.
SHOW TRANSCRIPT

Controversy surrounds a Mississippi school district after it pulled "To Kill a Mockingbird" from its curriculum.

The book was reportedly cut at Biloxi Public Schools after some voiced concerns with language used in the text.

Harper Lee's Pulitzer Prize-winning novel is set in the 1930s and contains racially derogatory language that was common at that time.

But with a plot centered around the trial of a falsely accused black man, one of its main points is the danger of racial bigotry. 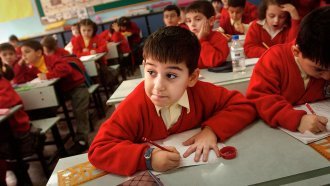 The Theory Of Evolution Is Being Banned In Turkish Schools

The district said the novel was originally picked to teach its eighth-graders the "Golden Rule." But after "To Kill a Mockingbird" was pulled, the school board's vice president argued that same lesson can be taught using other books.

The decision caught national attention on social media, though we should note the book's not exactly banned like some are alleging. The school said it'd still keep the novel in its library.

"To Kill a Mockingbird" has long been controversial. Since the late 1970s, it's been challenged or banned in at least 15 school districts.

And in 2011, more than 50 years after it was originally published, the novel made the American Library Association's "Top 10" most challenged books list.