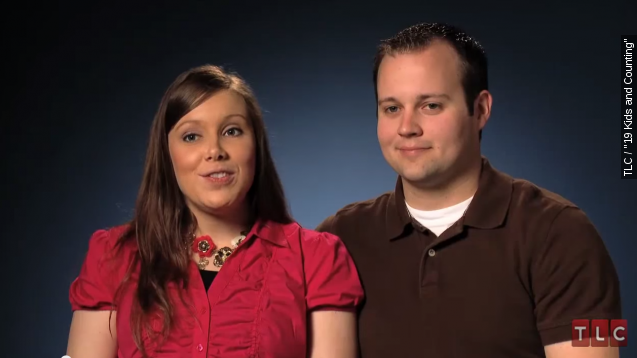 Just months after the network's "Honey Boo Boo" child molestation incident, the "19 Kids and Counting" family has seen public outrage over reports the eldest child, Josh Duggar, admitted to molesting several younger girls, including his siblings, when he was a teenager. But what's interesting is what Mama June says is a "double standard" as to how the network has punished the two families. (Video via TLC)

In contrast, not only has "19 Kids" not been officially canceled, one source told Hollywood Life TLC wants to keep the family involved with the network in some capacity. The rumor mill has been swirling as to whether or not that will be in the form of a spinoff with Jessa and Jill Duggar or continue the show without Josh Duggar.

As a result, TMZ confirmed that the "Here Comes Honey Boo Boo" matriarch has hired a lawyer to give the network an ultimatum: either TLC puts the show back on the air or she will sue.

If you include the drama surrounding "Jon & Kate Plus 8" in 2009, the Duggar allegations mark the third major scandal to rock the network in under a decade. So how did the network's three highest-rated shows have so much drama off the air?

According to The Wrap, one anonymous reality show executive pointed out that "Honey Boo Boo" and "19 Kids" may have skipped the normal vetting process.

For example, in order to be a cast member of ABC's "Wife Swap," the audition process includes intense physical and mental health tests, as well as a drug test. "When you get to cable," the insider said, "you find it's not as professional." (Video via ABC)

The process also differs for specials versus entire series. When TLC took over the Duggar show, the family had only been screened for an hourlong special.

The insider also said, "It would've been much different had they ordered numerous episodes at the start." (Video via TLC)

This could also explain why "Honey Boo Boo" unraveled. The show was originally a spinoff from "Toddlers & Tiaras," which might have affected TLC's screening process. (Video via TLC)

Even if the vetting process is thorough, there's only so much you can do to screen people. Crisis manager Russ Johnson told The Wrap that TLC executives shouldn't be blamed because "they're not FBI investigators. A certain percent of families on TV will unravel."

Mama June's attorney told TMZ that if he doesn't hear from TLC by the end of the week, he'll file the lawsuit.