Tiny Crystals Might Be Key In Predicting Volcanic Eruptions 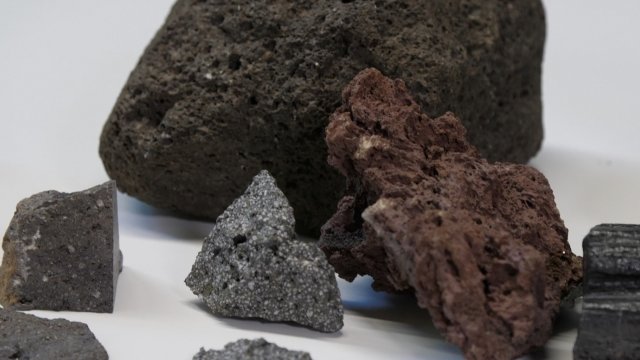 SMS
Tiny Crystals Might Be Key In Predicting Volcanic Eruptions
By Sarah Schlieder
By Sarah Schlieder
January 23, 2018
Researchers are studying the crystals inside volcanic rocks for warning signs of potential eruptions.
SHOW TRANSCRIPT

Thousands of Filipinos evacuated the area around the Mayon volcano just a week before it exploded. To give at-risk communities more warning, researchers are developing new methods of predicting when volcanoes might erupt. One group thinks the answer is in the miniscule crystals of volcanic rocks.

The hard-to-miss crystals contain a historical record of the goings-on inside volcanoes right before eruption — similar to how tree rings can tell scientists about past climate events.

When researchers examined the crystal layers from Mount Etna in Italy, they found magma a little more than 6 miles below the surface was often enough to trigger an eruption. The same technique might also be applied to crystals from other sites to determine when eruptions might occur. 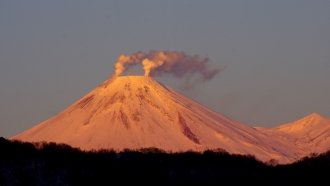 The team said they hope their technique might help volcanologists know how deep to look for warning signs of a possible eruption. The approach might also be useful for studying historically dormant volcanoes that don't have any recent data for scientists to measure.