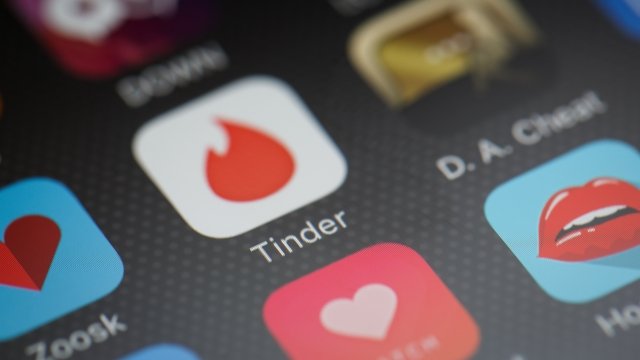 Tinder announced a new feature on Tuesday that gives women the option of making the first move...or no move at all.

The "My Move" feature enables women to choose in their settings whether to start a conversation with their matches. Right now, matches automatically can start chatting with each other. The aim is to give women more discretion and security over their interactions on the app.

The feature is currently only available in the Indian edition of Tinder on iOS devices, but will soon be available in other regions and Android devices as well. A Tinder exec told Reuters the feature was introduced in India in an effort to "attract more women to the app" by making the experience safer and more comfortable for them.

Women's safety is especially of concern in India, as a 2018 Thomson Reuters Foundation survey found it's the most dangerous country for women in the world. The survey found Indian women were the most at risk of being victims of sexual violence and human trafficking. Data from the National Crime Records Bureau revealed an average of 106 rapes per day in 2016, with four out of every ten victims being minors.