Tinder's Founders Are Suing The App's Owners For Billions 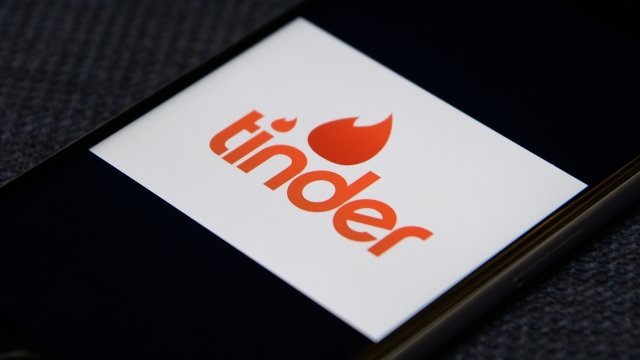 Several current and former Tinder executives, including the dating app's co-founders, are suing the owner over allegedly undervalued stock options.

The lawsuit alleges the owner of Tinder, Match Group and Match's parent company, IAC/InterActiveCorp, manipulated data so the app would be undervalued on Wall Street to the tune of billions of dollars.

Tinder allows users to quickly "swipe" through potential matches – right if you're interested, left if you're not. The app sees an estimated 1.6 billion swipes a day, and IAC said last week Tinder was on track to earn $800 million in revenue in 2018.