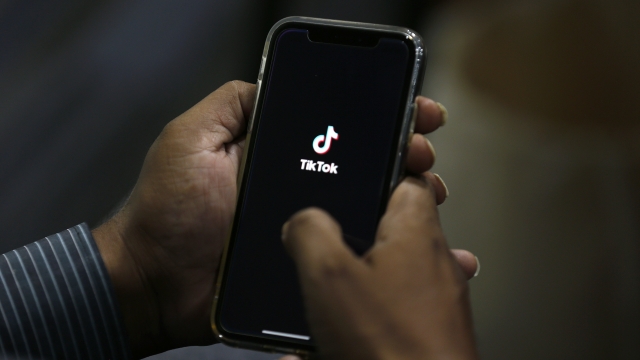 TikTok reportedly has a new partner, with reports saying Oracle has beaten out Microsoft to take over U.S. operations of the social media platform.

The deal would still need U.S. government approval and neither Oracle nor TikTok have confirmed it. However, Microsoft has announced it's no longer being considered as a partner by the app's parent company, ByteDance.

President Trump threatened to ban the platform if it didn't sell its U.S. business — citing security concerns due to its Chinese ownership.

TikTok says it doesn't share information with the Chinese government and is suing the Trump administration to stop the ban.